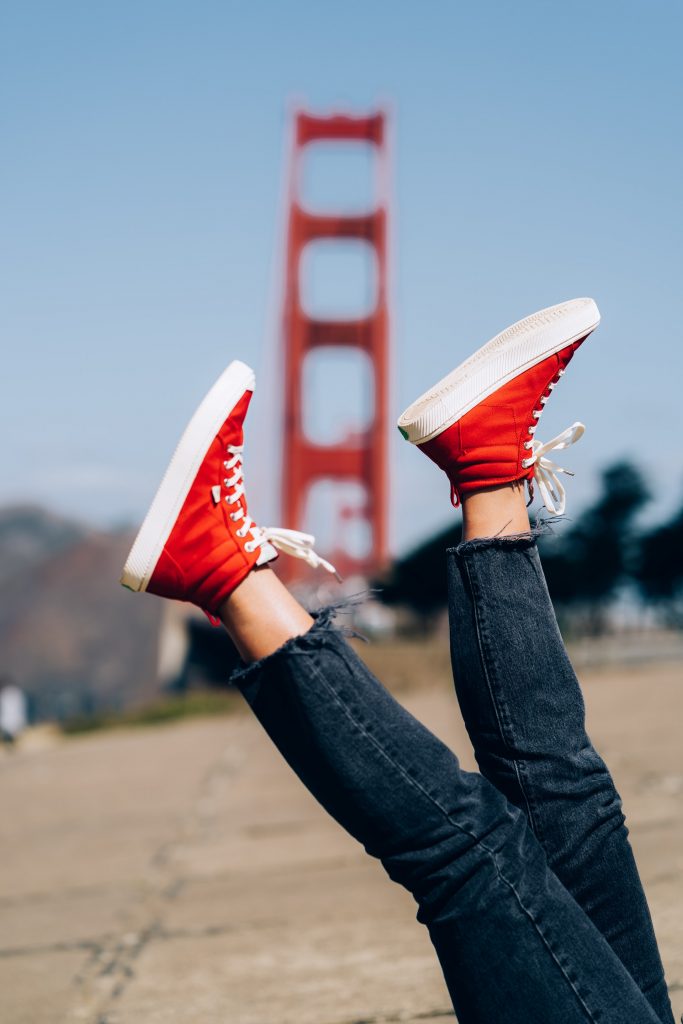 When You’re Head Over Heels in Love

‘Get to your places!’ shouted the Queen in a voice of thunder, and people began running about in all directions, tumbling up against each other; however, they got settled down in a minute or two, and the game began. Alice thought she had never seen such a curious croquet-ground in her life; it was all […] 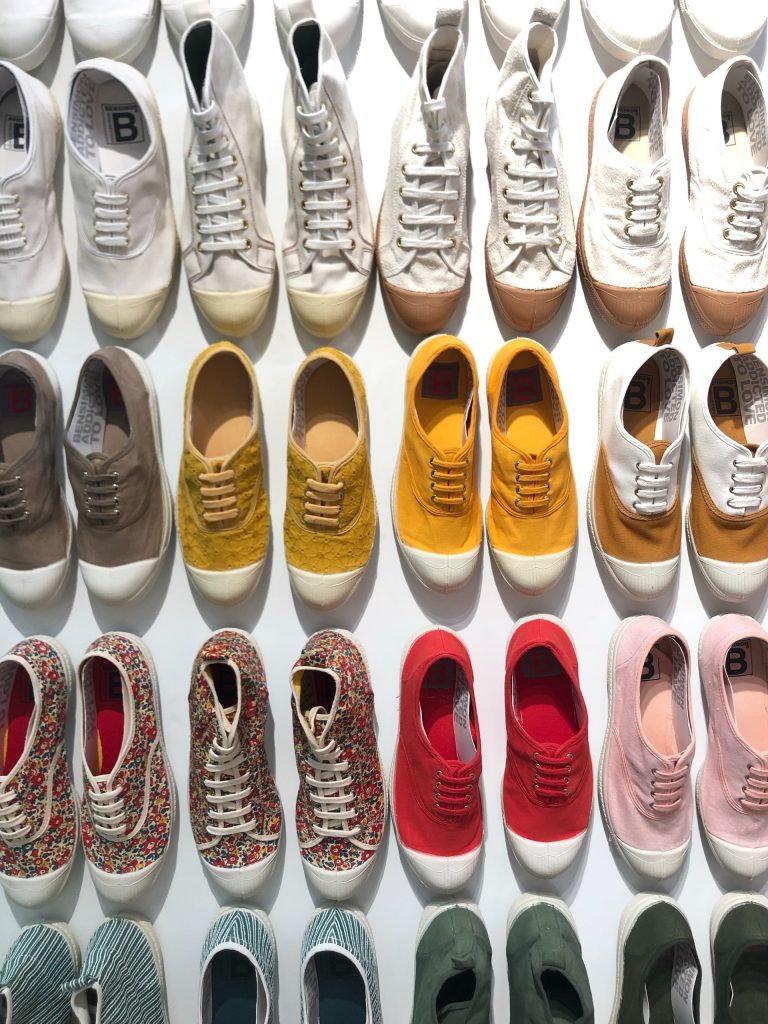 “I Have Too Many Shoes,” said Absolutely No One

The Fish-Footman began by producing from under his arm a great letter, nearly as large as himself, and this he handed over to the other, saying, in a solemn tone, ‘For the Duchess. An invitation from the Queen to play croquet.’ The Frog-Footman repeated, in the same solemn tone, only changing the order of the […]