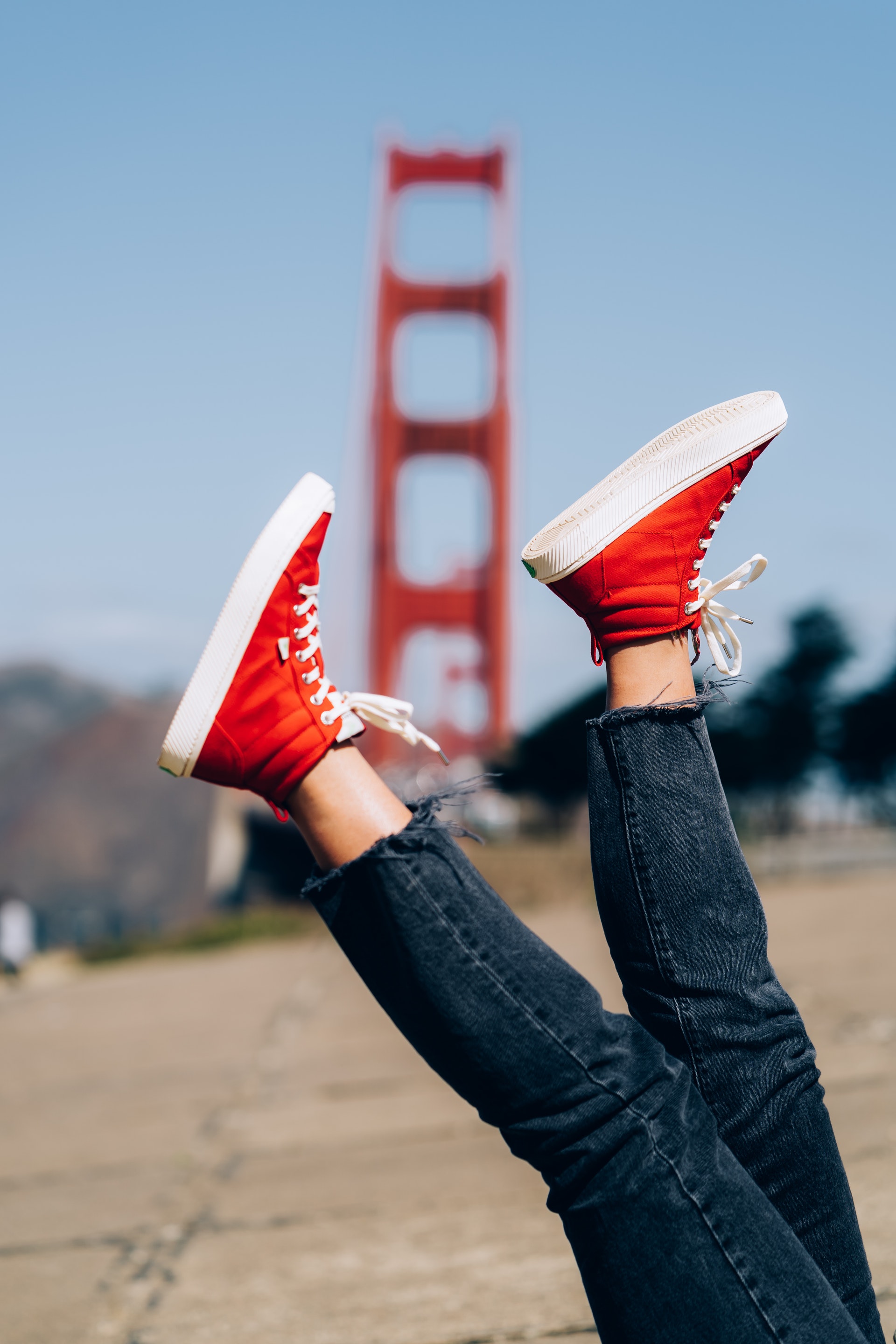 ‘Get to your places!’ shouted the Queen in a voice of thunder, and people began running about in all directions, tumbling up against each other; however, they got settled down in a minute or two, and the game began. Alice thought she had never seen such a curious croquet-ground in her life; it was all ridges and furrows; the balls were live hedgehogs, the mallets live flamingoes, and the soldiers had to double themselves up and to stand on their hands and feet, to make the arches.

The chief difficulty Alice found at first was in managing her flamingo: she succeeded in getting its body tucked away, comfortably enough, under her arm, with its legs hanging down, but generally, just as she had got its neck nicely straightened out, and was going to give the hedgehog a blow with its head, it would twist itself round and look up in her face, with such a puzzled expression that she could not help bursting out laughing: and when she had got its head down, and was going to begin again, it was very provoking to find that the hedgehog had unrolled itself, and was in the act of crawling away: besides all this, there was generally a ridge or furrow in the way wherever she wanted to send the hedgehog to, and, as the doubled-up soldiers were always getting up and walking off to other parts of the ground, Alice soon came to the conclusion that it was a very difficult game indeed.

Alice began to feel very uneasy: to be sure, she had not as yet had any dispute with the Queen, but she knew that it might happen any minute, ‘and then,’ thought she, ‘what would become of me? They’re dreadfully fond of beheading people here; the great wonder is, that there’s any one left alive!’

She was looking about for some way of escape, and wondering whether she could get away without being seen, when she noticed a curious appearance in the air: it puzzled her very much at first, but, after watching it a minute or two, she made it out to be a grin, and she said to herself ‘It’s the Cheshire Cat: now I shall have somebody to talk to.’