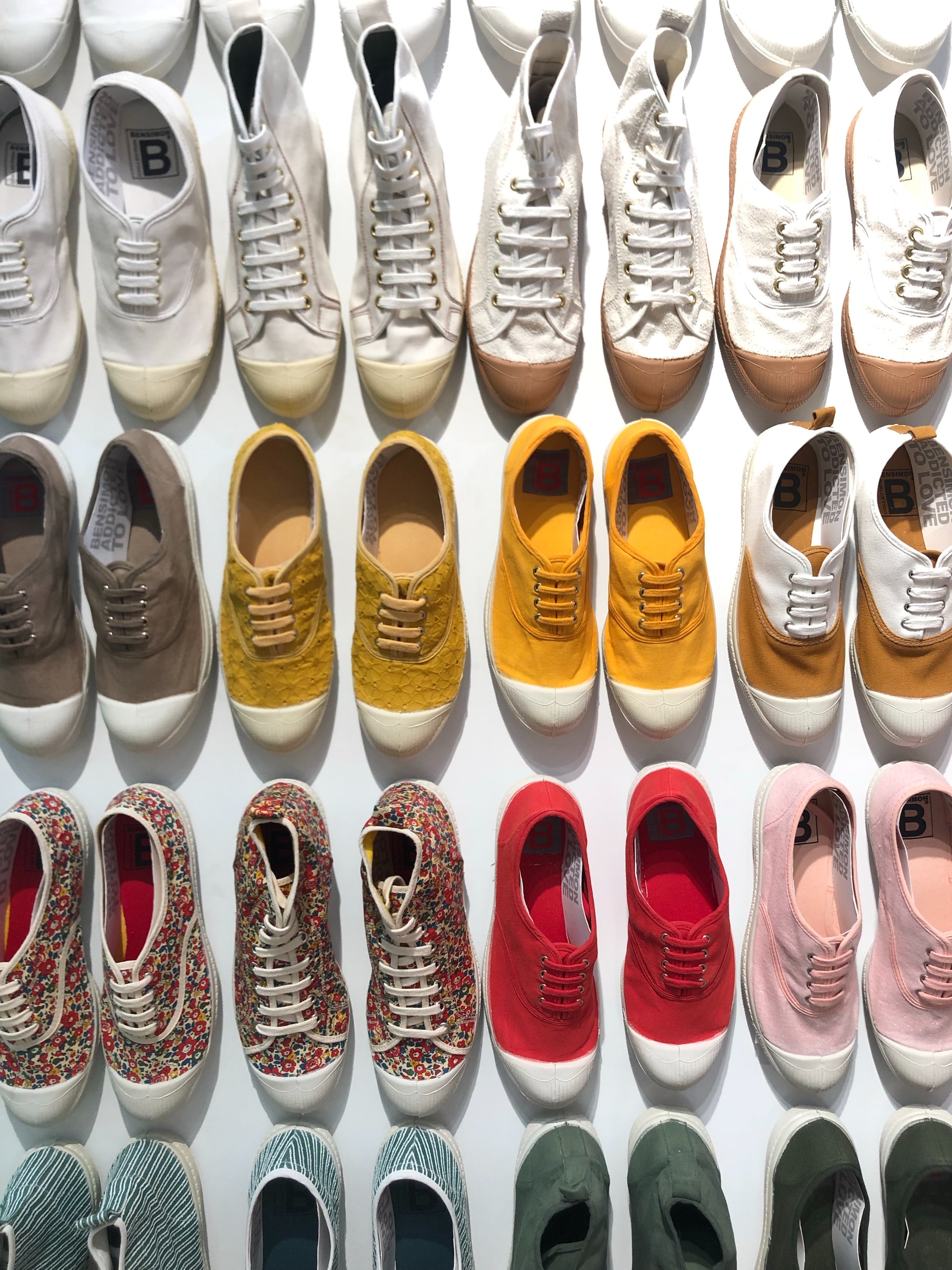 The Fish-Footman began by producing from under his arm a great letter, nearly as large as himself, and this he handed over to the other, saying, in a solemn tone, ‘For the Duchess. An invitation from the Queen to play croquet.’ The Frog-Footman repeated, in the same solemn tone, only changing the order of the words a little, ‘From the Queen. An invitation for the Duchess to play croquet.’

Then they both bowed low, and their curls got entangled together. Alice laughed so much at this, that she had to run back into the wood for fear of their hearing her; and when she next peeped out the Fish-Footman was gone, and the other was sitting on the ground near the door, staring stupidly up into the sky. Alice went timidly up to the door, and knocked.

‘There’s no sort of use in knocking,’ said the Footman, ‘and that for two reasons. First, because I’m on the same side of the door as you are; secondly, because they’re making such a noise inside, no one could possibly hear you.’

And certainly there was a most extraordinary noise going on within—a constant howling and sneezing, and every now and then a great crash, as if a dish or kettle had been broken to pieces.

‘There might be some sense in your knocking,’ the Footman went on without attending to her, ‘if we had the door between us. For instance, if you were inside, you might knock, and I could let you out, you know.’ He was looking up into the sky all the time he was speaking, and this Alice thought decidedly uncivil. ‘But perhaps he can’t help it,’ she said to herself; ‘his eyes are so very nearly at the top of his head. But at any rate he might answer questions.—How am I to get in?’ she repeated, aloud.

The door led right into a large kitchen, which was full of smoke from one end to the other: the Duchess was sitting on a three-legged stool in the middle, nursing a baby; the cook was leaning over the fire, stirring a large cauldron which seemed to be full of soup.

‘There’s certainly too much pepper in that soup!’ Alice said to herself, as well as she could for sneezing.

There was certainly too much of it in the air. Even the Duchess sneezed occasionally; and as for the baby, it was sneezing and howling alternately without a moment’s pause. The only things in the kitchen that did not sneeze, were the cook, and a large cat which was sitting on the hearth and grinning from ear to ear.