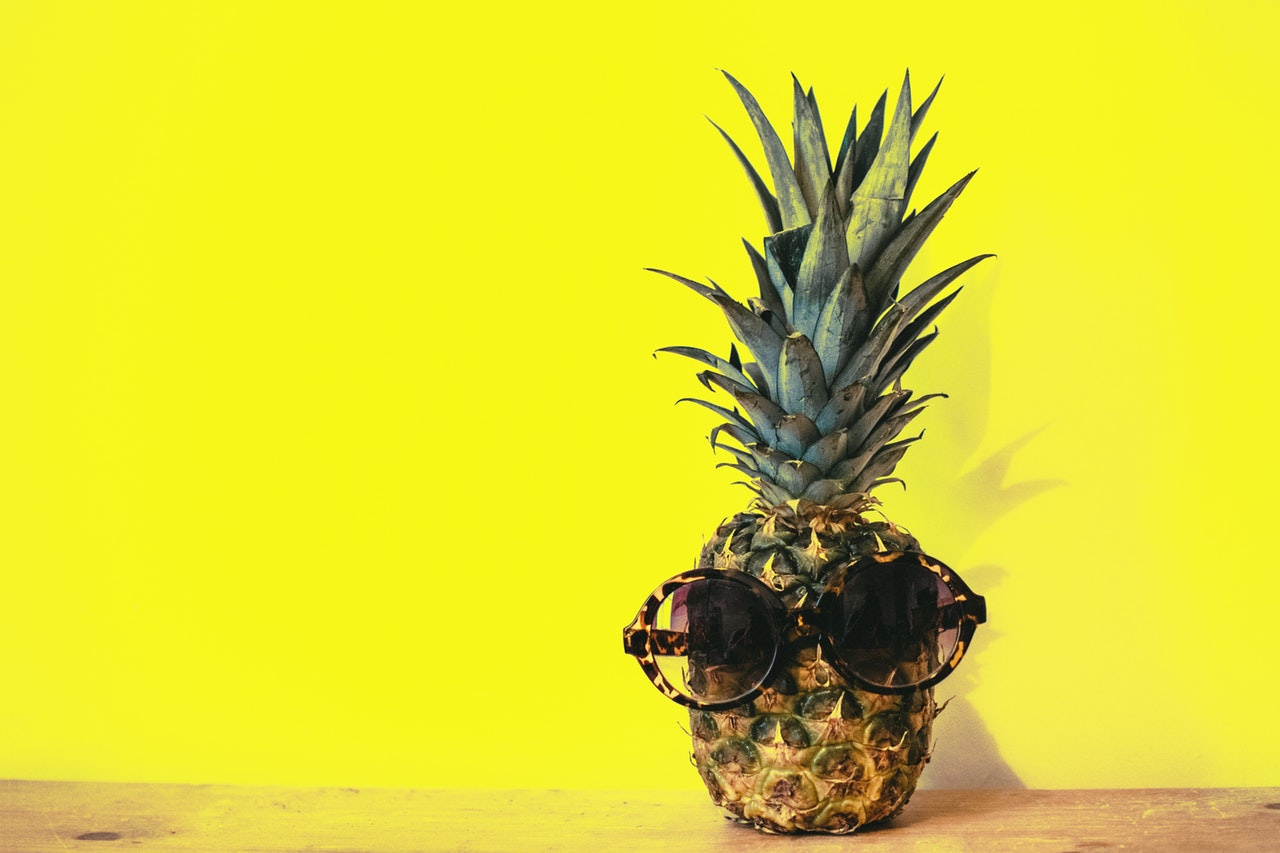 The Cat only grinned when it saw Alice. It looked good-natured, she thought: still it had very long claws and a great many teeth, so she felt that it ought to be treated with respect.

‘Cheshire Puss,’ she began, rather timidly, as she did not at all know whether it would like the name: however, it only grinned a little wider. ‘Come, it’s pleased so far,’ thought Alice, and she went on. ‘Would you tell me, please, which way I ought to go from here?’

Alice waited a little, half expecting to see it again, but it did not appear, and after a minute or two she walked on in the direction in which the March Hare was said to live. ‘I’ve seen hatters before,’ she said to herself; ‘the March Hare will be much the most interesting, and perhaps as this is May it won’t be raving mad—at least not so mad as it was in March.’ As she said this, she looked up, and there was the Cat again, sitting on a branch of a tree.

‘Did you say pig, or fig?’ said the Cat. ‘I said pig,’ replied Alice; ‘and I wish you wouldn’t keep appearing and vanishing so suddenly: you make one quite giddy.’ ‘All right,’ said the Cat; and this time it vanished quite slowly, beginning with the end of the tail, and ending with the grin, which remained some time after the rest of it had gone. ‘Well! I’ve often seen a cat without a grin,’ thought Alice; ‘but a grin without a cat! It’s the most curious thing I ever saw in my life!’

She had not gone much farther before she came in sight of the house of the March Hare: she thought it must be the right house, because the chimneys were shaped like ears and the roof was thatched with fur. It was so large a house, that she did not like to go nearer till she had nibbled some more of the lefthand bit of mushroom, and raised herself to about two feet high: even then she walked up towards it rather timidly, saying to herself ‘Suppose it should be raving mad after all! I almost wish I’d gone to see the Hatter instead!’