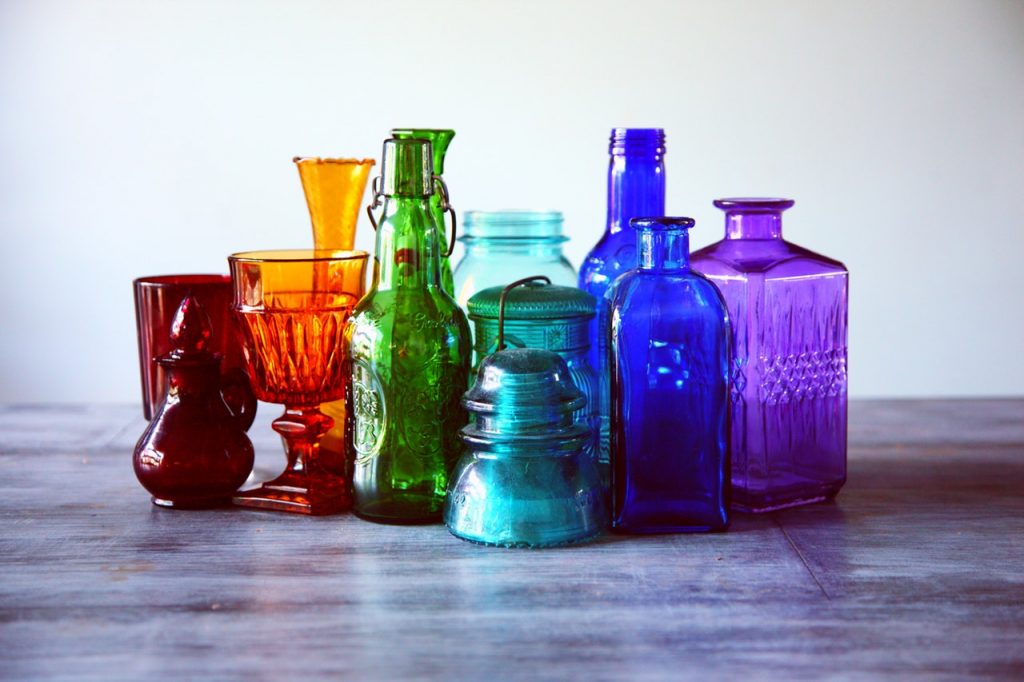 Fun Knickknacks to Liven Up Your Boring Space

Alice waited till the eyes appeared, and then nodded. ‘It’s no use speaking to it,’ she thought, ‘till its ears have come, or at least one of them.’ In another minute the whole head appeared, and then Alice put down her flamingo, and began an account of the game, feeling very glad she had someone […] 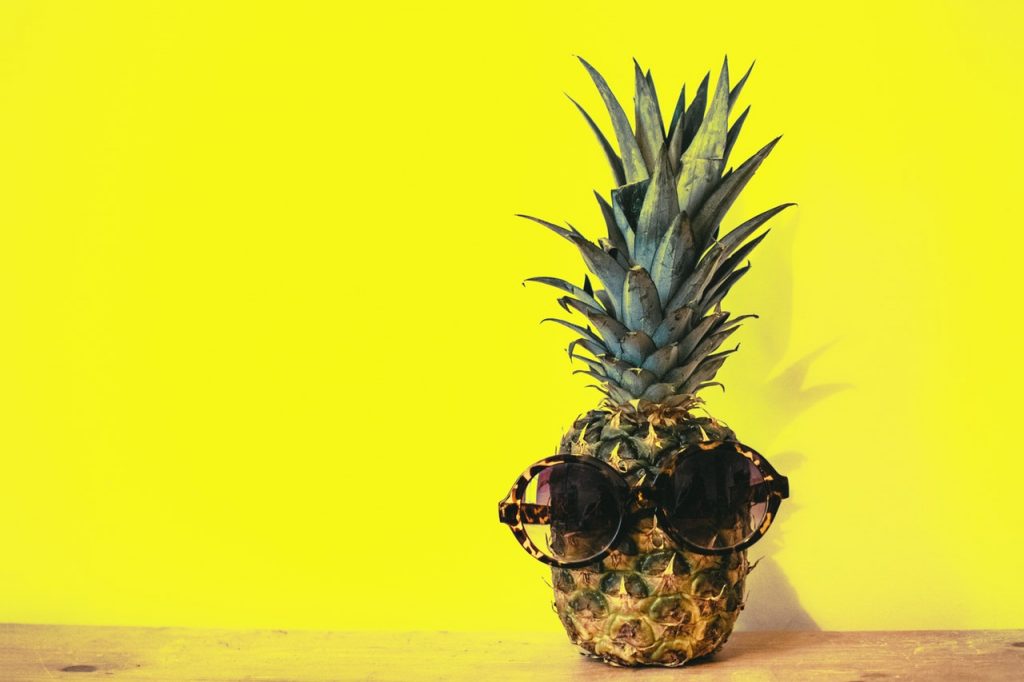 Bright, Yellow Color Schemes to Inspire Your Next Project

The Cat only grinned when it saw Alice. It looked good-natured, she thought: still it had very long claws and a great many teeth, so she felt that it ought to be treated with respect. ‘Cheshire Puss,’ she began, rather timidly, as she did not at all know whether it would like the name: however, […]