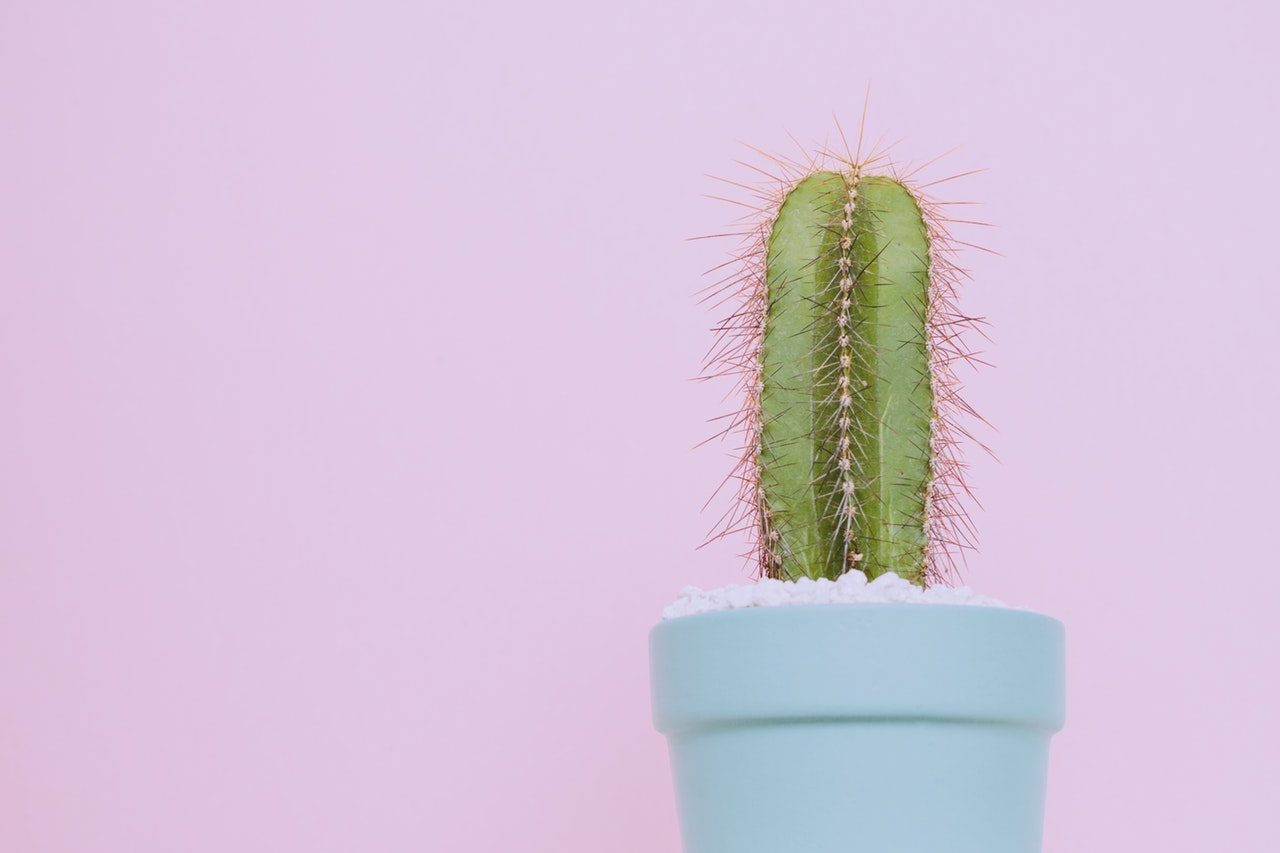 There was a long silence after this, and Alice could only hear whispers now and then; such as, ‘Sure, I don’t like it, yer honour, at all, at all!’ ‘Do as I tell you, you coward!’ and at last she spread out her hand again, and made another snatch in the air. This time there were two little shrieks, and more sounds of broken glass. ‘What a number of cucumber-frames there must be!’ thought Alice. ‘I wonder what they’ll do next! As for pulling me out of the window, I only wish they could! I’m sure I don’t want to stay in here any longer!’

She waited for some time without hearing anything more: at last came a rumbling of little cartwheels, and the sound of a good many voices all talking together: she made out the words: ‘Where’s the other ladder?—Why, I hadn’t to bring but one; Bill’s got the other—Bill! fetch it here, lad!—Here, put ‘em up at this corner—No, tie ‘em together first—they don’t reach half high enough yet—Oh! they’ll do well enough; don’t be particular—Here, Bill! catch hold of this rope—Will the roof bear?—Mind that loose slate—Oh, it’s coming down! Heads below!’ (a loud crash)—‘Now, who did that?—It was Bill, I fancy—Who’s to go down the chimney?—Nay, I shan’t! You do it!—That I won’t, then!—Bill’s to go down—Here, Bill! the master says you’re to go down the chimney!’

‘Oh! So Bill’s got to come down the chimney, has he?’ said Alice to herself. ‘Shy, they seem to put everything upon Bill! I wouldn’t be in Bill’s place for a good deal: this fireplace is narrow, to be sure; but I think I can kick a little!’

She drew her foot as far down the chimney as she could, and waited till she heard a little animal (she couldn’t guess of what sort it was) scratching and scrambling about in the chimney close above her: then, saying to herself ‘This is Bill,’ she gave one sharp kick, and waited to see what would happen next.

The first thing she heard was a general chorus of ‘There goes Bill!’ then the Rabbit’s voice along—‘Catch him, you by the hedge!’ then silence, and then another confusion of voices—‘Hold up his head—Brandy now—Don’t choke him—How was it, old fellow? What happened to you? Tell us all about it!’

Last came a little feeble, squeaking voice, (‘That’s Bill,’ thought Alice,) ‘Well, I hardly know—No more, thank ye; I’m better now—but I’m a deal too flustered to tell you—all I know is, something comes at me like a Jack-in-the-box, and up I goes like a sky-rocket!’