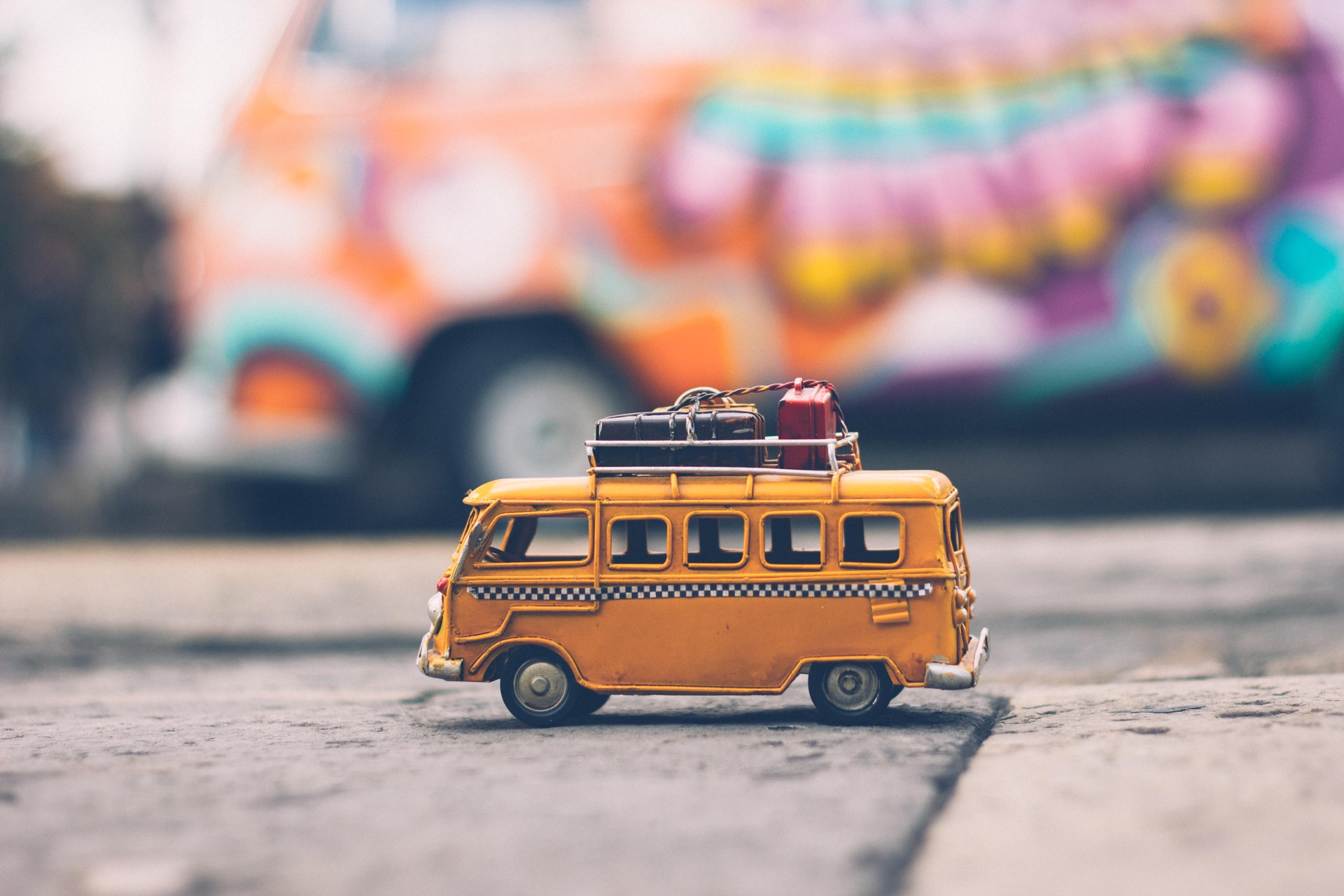 ‘Well, perhaps not,’ said Alice in a soothing tone: ‘don’t be angry about it. And yet I wish I could show you our cat Dinah: I think you’d take a fancy to cats if you could only see her. She is such a dear quiet thing,’ Alice went on, half to herself, as she swam lazily about in the pool, ‘and she sits purring so nicely by the fire, licking her paws and washing her face—and she is such a nice soft thing to nurse—and she’s such a capital one for catching mice—oh, I beg your pardon!’ cried Alice again, for this time the Mouse was bristling all over, and she felt certain it must be really offended. ‘We won’t talk about her any more if you’d rather not.’

‘We indeed!’ cried the Mouse, who was trembling down to the end of his tail. ‘As if I would talk on such a subject! Our family always hated cats: nasty, low, vulgar things! Don’t let me hear the name again!’

‘I won’t indeed!’ said Alice, in a great hurry to change the subject of conversation. ‘Are you—are you fond—of—of dogs?’ The Mouse did not answer, so Alice went on eagerly: ‘There is such a nice little dog near our house I should like to show you! A little bright-eyed terrier, you know, with oh, such long curly brown hair! And it’ll fetch things when you throw them, and it’ll sit up and beg for its dinner, and all sorts of things—I can’t remember half of them—and it belongs to a farmer, you know, and he says it’s so useful, it’s worth a hundred pounds!

“He says it kills all the rats and—oh dear!” cried Alice in a sorrowful tone, “I’m afraid I’ve offended it again!”

For the Mouse was swimming away from her as hard as it could go, and making quite a commotion in the pool as it went.

So she called softly after it, ‘Mouse dear! Do come back again, and we won’t talk about cats or dogs either, if you don’t like them!’ When the Mouse heard this, it turned round and swam slowly back to her: its face was quite pale (with passion, Alice thought), and it said in a low trembling voice, ‘Let us get to the shore, and then I’ll tell you my history, and you’ll understand why it is I hate cats and dogs.’

It was high time to go, for the pool was getting quite crowded with the birds and animals that had fallen into it: there were a Duck and a Dodo, a Lory and an Eaglet, and several other curious creatures. Alice led the way, and the whole party swam to the shore.