A Guide to Traveling With Your Dog

By the time she had caught the flamingo and brought it back, the fight was over, and both the hedgehogs were out of sight: ‘but it doesn’t matter much,’ thought Alice, ‘as all the arches are gone from this side of the ground.’ So she tucked it away under her arm, that it might not […] 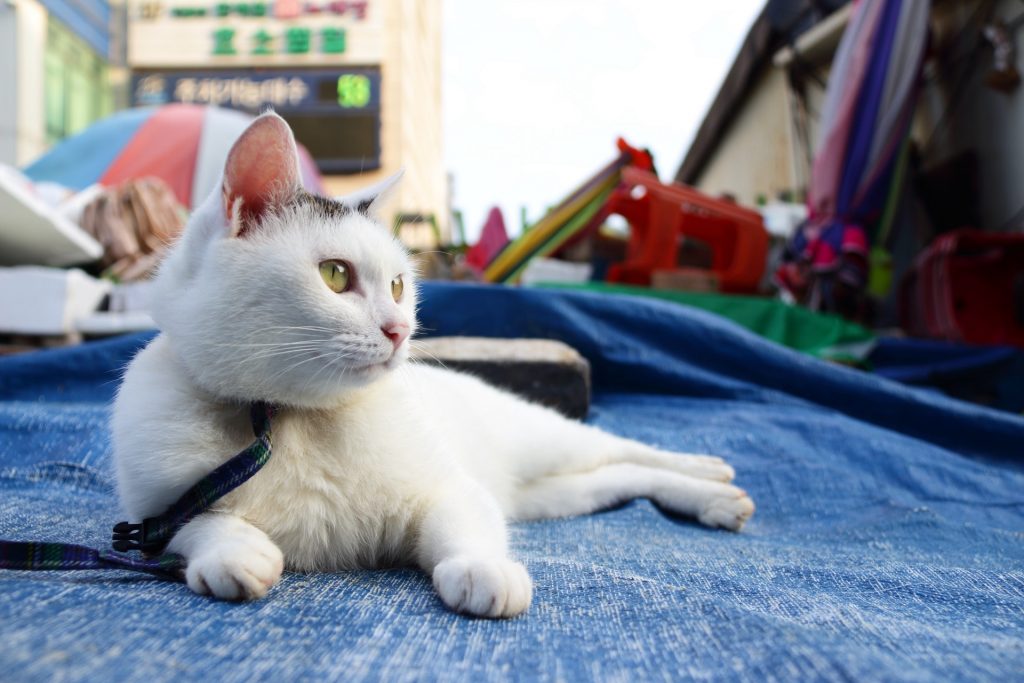 ‘We must burn the house down!’ said the Rabbit’s voice; and Alice called out as loud as she could, ‘If you do. I’ll set Dinah at you!’ There was a dead silence instantly, and Alice thought to herself, ‘I wonder what they will do next! If they had any sense, they’d take the roof off.’ […]